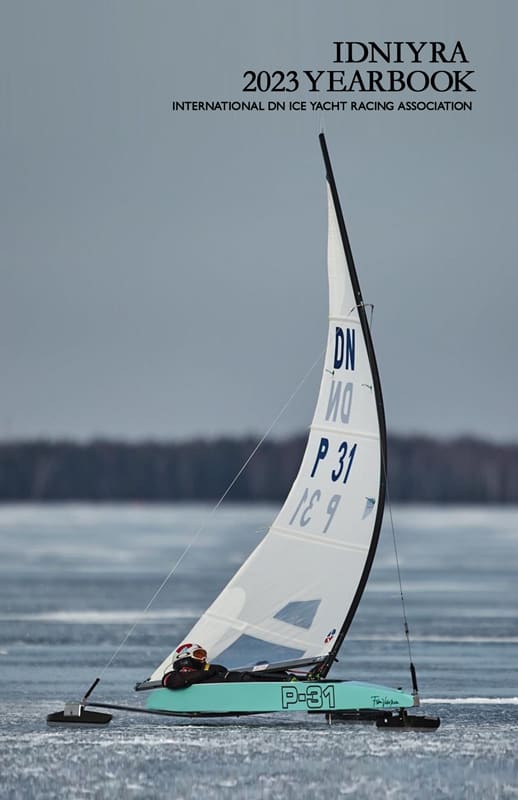 The 2023 IDNIYRA Yearbook is now available for purchase in print format. A pdf version without the member lists is posted online. The IDNIYRA Yearbook contains a wealth of information. In its over 300 pages, you can find regatta history, a record of class officers, Official DN Specifications, our governing documents, and much more. Those who have ordered a printed yearbook will receive it in the mail in the next few weeks.