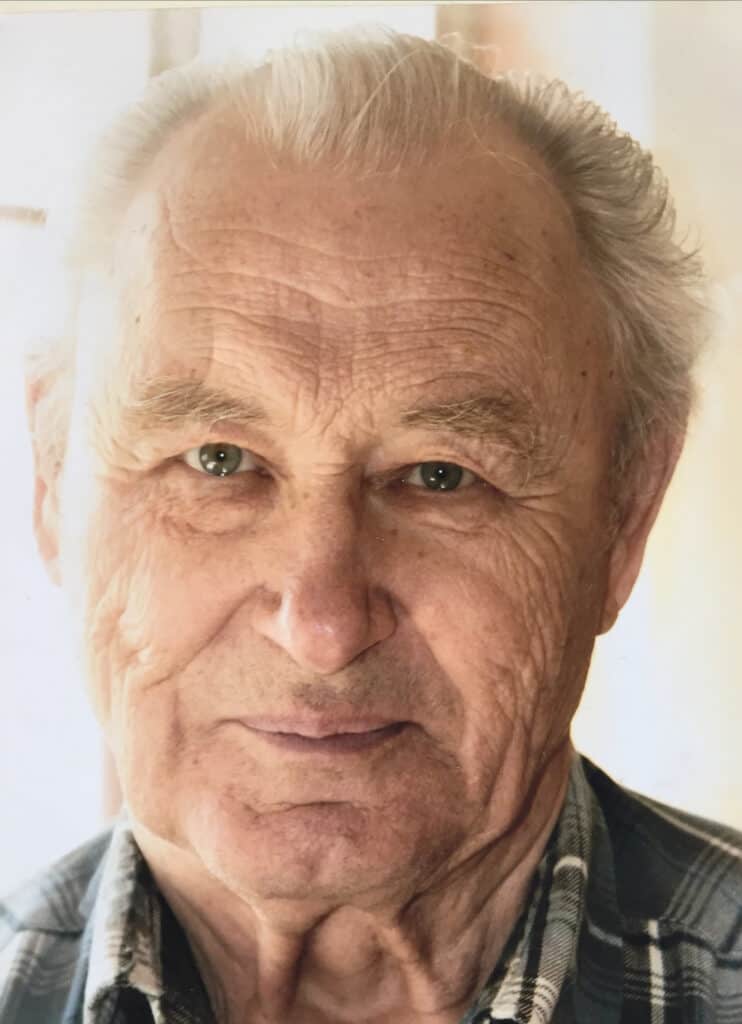 A true icon of international ice sailing, Endel Vooremaa, passed away today in Estonia. Ron Sherry US44 shared his thoughts about the man from whom he “learned more than anyone else” about building iceboats. The North American DN community sends its deepest condolences to Endel’s son Vaiko, grandson Argo, and family.

Endel was an innovator. He had one of the earliest super bendy wooden masts and designed the crown at the hull’s bottom. He showed me how to build runner planks, telling me to follow the grain pattern to “put the tree back together.”

A day before the 2002 World Championship in Haapsalu, Estonia, my DN was damaged when it blew off the car as I unloaded it. Michał Burczyński P114 gave me Endel’s phone number, and I called him. Endel immediately recognized my voice and invited me to bring the damaged boat to his shop, where Endel repaired the deck and steering post. I went on to win the Worlds that year, which wouldn’t have been possible without Endel and his son, Vaiko’s help. Estonia’s Rasmus Maaliin C20 is an up and coming ice sailor to watch! Here’s a link to a translated interview with the current DN Junior World Champion.

Rasmus Maaliin C20 of Pärnu, Estonia is the four time the junior world champion in ice sailing and wants to reach the highest pedestal rank among adults. For this year’s achievements, the young man was awarded the Order of the Estonian Yachting Club.